After six years of waiting, we are excited to finally introduce our origin series – the first 100% estate distilled whiskey from the world’s most sophisticated distillery direct from the bourbon capital of the world. Comprised of three expressions, this series represents the origin and essence of Bardstown Bourbon Co.

The Origin Series may have taken 6 years, but it’s been a labor of love and patience. 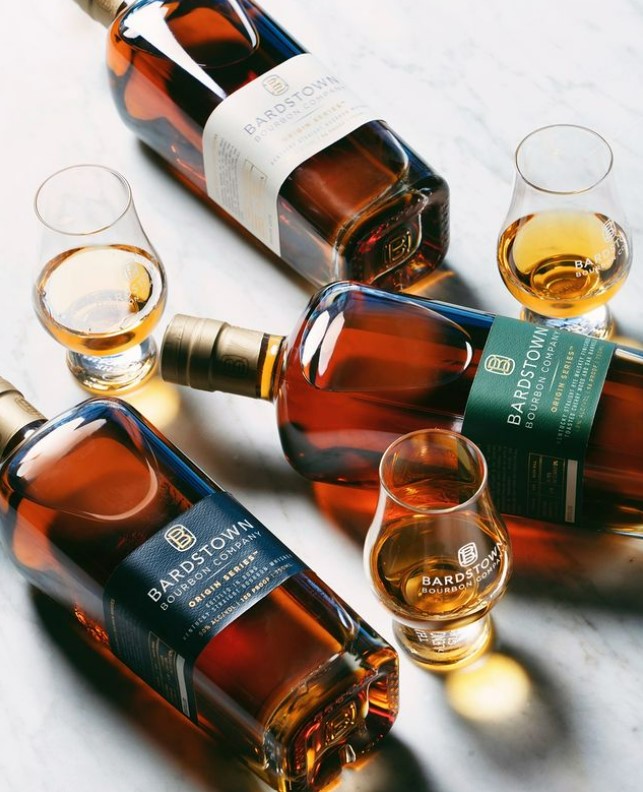