The Château was built in the 1500s on the ruins of a 12th century fort. Records of winemaking in the building date back to 1550, and ruins of stone cuves from that period are still visible. The Château and 37 acres of Carignan and Cinsault vines were purchased by the Durand and Valentin families in 1970. The winery was in poor condition and the families started restoration work immediately. At the same time, they planted additional acreage of Syrah and Grenache. At the time of the purchase, the Durands already had 30 acres of their own vineyards, including a small recently planted parcel of Syrah, one of the first in Languedoc. The Valentins also brought in their own 20 acres, mostly Grenache, Carignan and Cinsault. Today the Domaine consists of 128 acres of AOC vineyards, mostly in Pic Saint-Loup, with all of the Appellation wine estate-bottled at the Château.

Pic Saint-Loup has justifiably garnered a reputation as the Languedoc’s best wine district. Vineyards are 15 miles inland from the Mediterranean and are almost 2,000 feet above sea level. Summer days are blazingly hot (103°F!), but night-time temperatures almost always drop to below 60°F – sometimes even below 50°F! Syrah (the principal grape in Pic Saint-Loup) is usually picked in early October, and not in late August, as it is in many Languedoc and Southern Rhône vineyards, so stylistically, the wines are closer to those of the Northern Rhône than their Southern Rhône counterparts (think Hermitage/Côte Rotie, not Châteauneuf-du-Pape).

Is Lancyre the top wine estate in the Languedoc? Probably not. But they are one of the best, and their wines sell for 1/3 to 1/2 of the price of wines from the top handful of Languedoc estates. Equally important are the facts that a wide range of wines are produced, and that they are produced in substantial enough quantities and are readily available in most markets. For savvy wine consumers, it doesn‘t get much better than this. 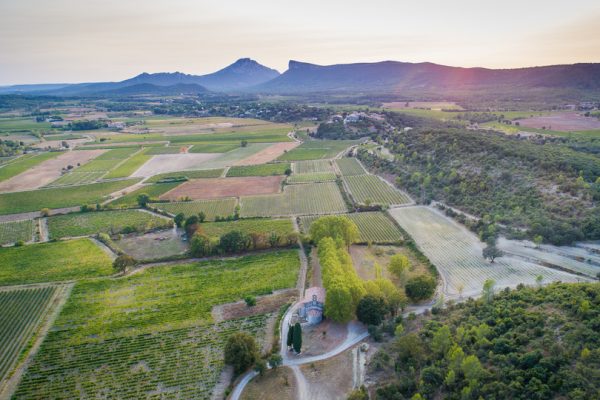 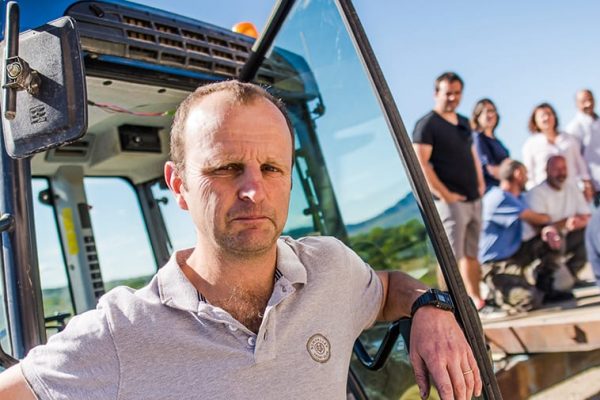 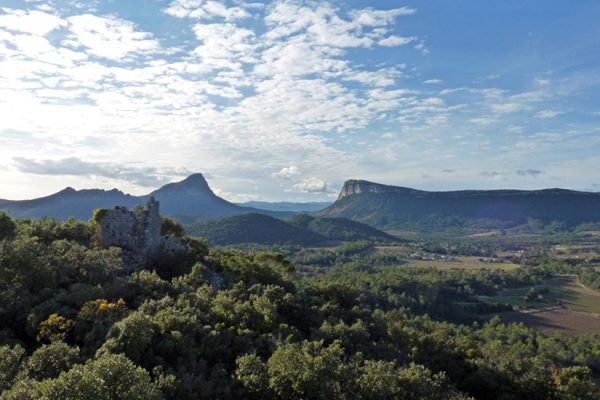 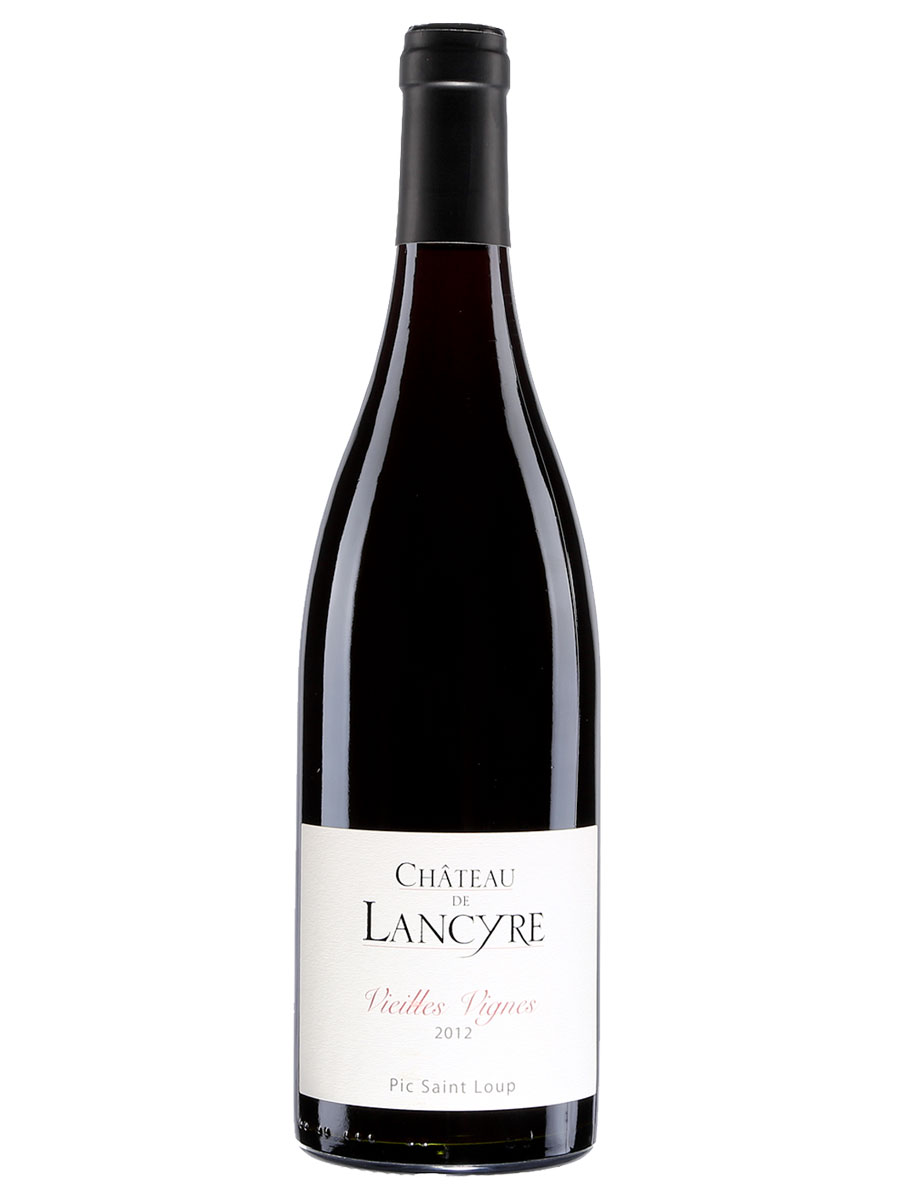