Agave is the term used to describe spirits such as tequila, mezcal, and other lesser known varieties which are distilled from any species of the agave plant.

The agave plant is a flowering succulent indigenous to Central Mexico which also yields byproducts such as binding agents and sweeteners. While tequila is the best known agave spirit in the world, it is also the spirit with the tightest regulations. According to Mexican law, tequila must be made of the agave tequilana or blue Weber agave plant, and it must be made in one of five Mexican states that comprise the Los Altos highlands region: Jalisco, Michoacán, Guanajuato, Nayarit, or Tamaulipas.

While tequila is technically a type of mezcal, mezcal is a broader category of spirits that may be made from any agave plant in one of nine designated Mexican states: Oaxaca, Durango, Guanajuato, Guerrero, San Luis Potosí, Tamaulipas, Zacatecas, Michoacán, or Puebla. Other agave spirits, also categorized by geographic barriers, include sotol, raicilla, and bacanora. Regardless of nomenclature, however, the category is best understood by examining the unique, long-standing tradition of distilling practices that virtually all agave spirits have in common.

Locally called the maguey, agave plants live eight to twenty years and stand up to ten feet tall before reaching maturation. Field workers called jimadores harvest the plants, which are cultivated on farms or found in the wild. The jimadores remove the agave from the ground and trim the plant down until only the heart, or piña, remains. The piña is then shredded and cooked, the juice extracted and distilled in copper pot stills. How the piña is cooked also helps differentiate the distillate by adding specific qualities to the final product. For example, in mezcal production, the hearts are cooked overnight in a dug-out pit, an old, traditional process that imparts that signature smoky, earthy quality to the final distillate. In tequila production, however, the hearts are steamed or baked, which provides the spirit its clean, smooth taste.

After coming off the still, the spirit is either bottled or aged. Blanco, or silver, tequilas are relatively young, aged no more than two months. Reposado, or rested, tequilas are aged between two and twelve months. Añejo tequilas age for up to three years in oak barrels; past three years and the tequila is then deemed extra añejo. Gold tequilas are typically mixtos made from a blend of agave with other sugars, like molasses. While 100% agave tequilas may be pricier, what they offer in flavor and quality is incomparable especially when it comes to sipping on or shaking up in cocktails. 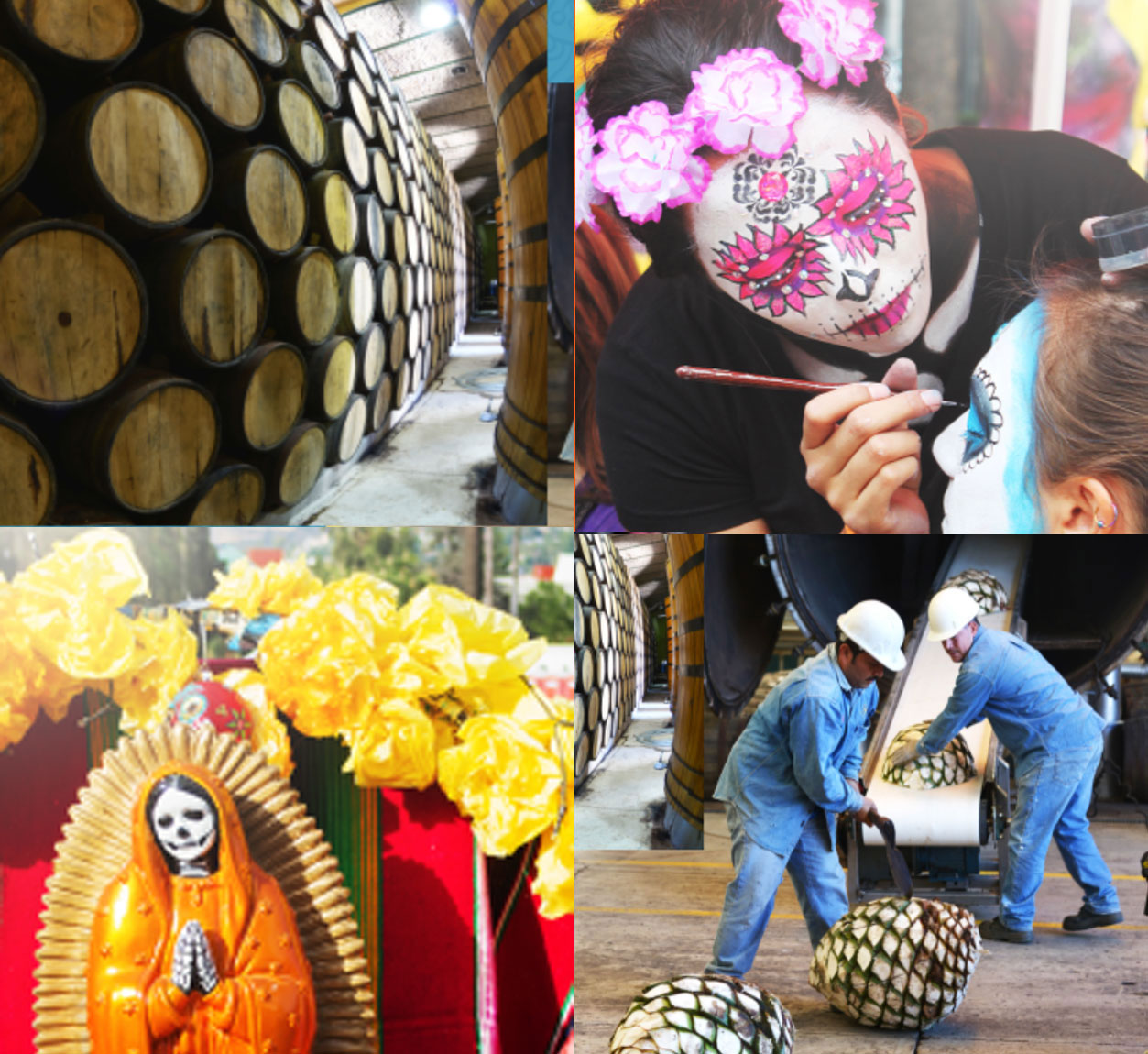 Every bottle is an individual, hand-crafted work of art, no two bottles are the same.KAH’s unique packaging, in turn, is inspired by traditional Calaveras (sugar skulls) used in “Dia de los Muertos” rituals to symbolize death and rebirth.

“Fabrica de Tequilas Finos”, located in the city of Tequila, Jalisco, Mexico, at the foot of Tequila hill. Each step of the tequila making process, from preparation of Blue Agave, aging in oak barrels, to filling into exceptional tailor-made bottles, is done in the traditional way with a lot of passion and craftsmanship. 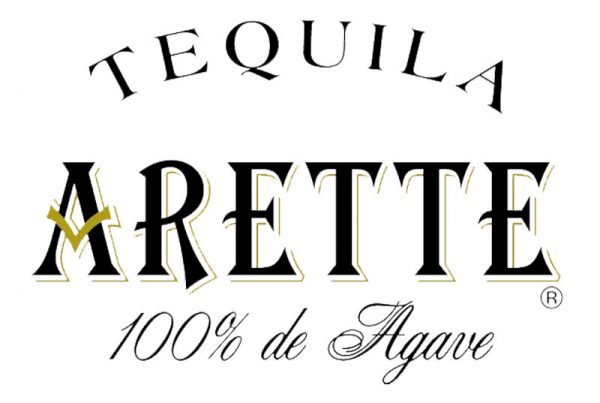